Do NOT manipulate these people! 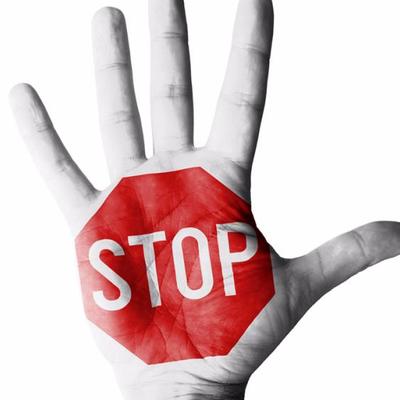 If you have any interest in manipulation (i.e. high-velocity low amplitude thrust), you’ve likely learned a variety of techniques and which patients may benefit from this technique.  Most quality courses will also at least give some mention to contraindications or precautions to performing manipulation on patients.  Having posted a few videos on this blog about different manipulation techniques, I’ve realized that this is a topic that should also be discussed and not left as an assumption that those viewing our videos are aware of these things.  So, the following are some information I’ve learned from others over the years… most recently from my training with the North American Institute of Orthopaedic Manual Therapy (NAIOMT).

Well, there you have it.  This list is certainly not all-encompassing.  That being said, I’d love to hear what you think are certain things we should all keep in mind that would indicate NOT manipulating certain patients.  While manipulation can be a marvelous intervention that requires a lot of skill to perform well, perhaps more skill is required to understand who NOT to manipulate.

2 Comments on “Do NOT manipulate these people!”